TeamLab is a group that was formed in 2001 by graduate students at Tokyo University. The group is generally recognized as the forerunner of digital art in Japan and now it deals with wide variety of digital contents also overseas. In 2018, TeamLab opened the first digital museum in the world named TeamLab Borderless Tokyo (it's officially known as Mori Building Digital Art Museum), with a huge 10,000 square meter-space and more than 60 artworks.

With many rooms and artworks in a vast space, it's nearly impossible to see all of them without planning by getting information. Equally important is to go with your friends who can take your pictures because in TeamLab Borderless Tokyo, you can take truly amazing, magnificent pictures with you (please refer to the gallery below). If you go there with me, I'll be more then happy to take your pictures as much as you'd like to!! 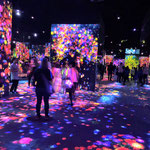 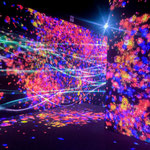 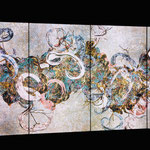 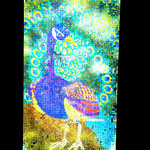 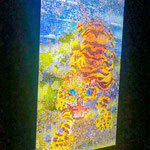 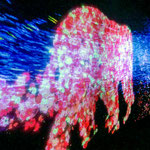 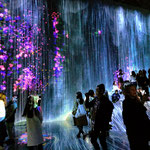 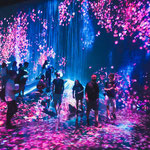 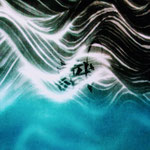 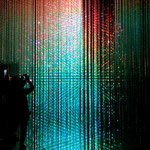 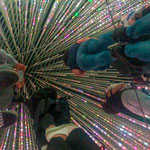 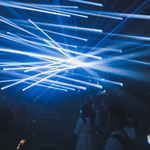 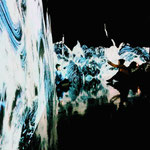 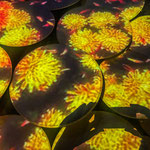 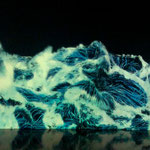 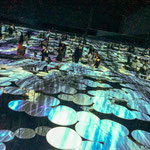 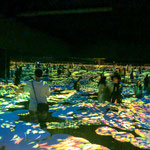 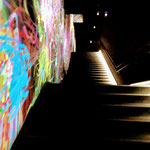 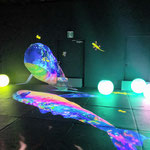 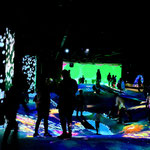 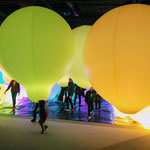 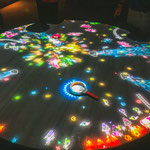 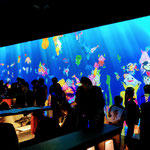 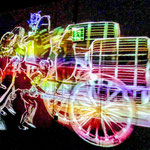 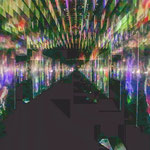 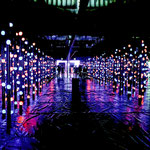